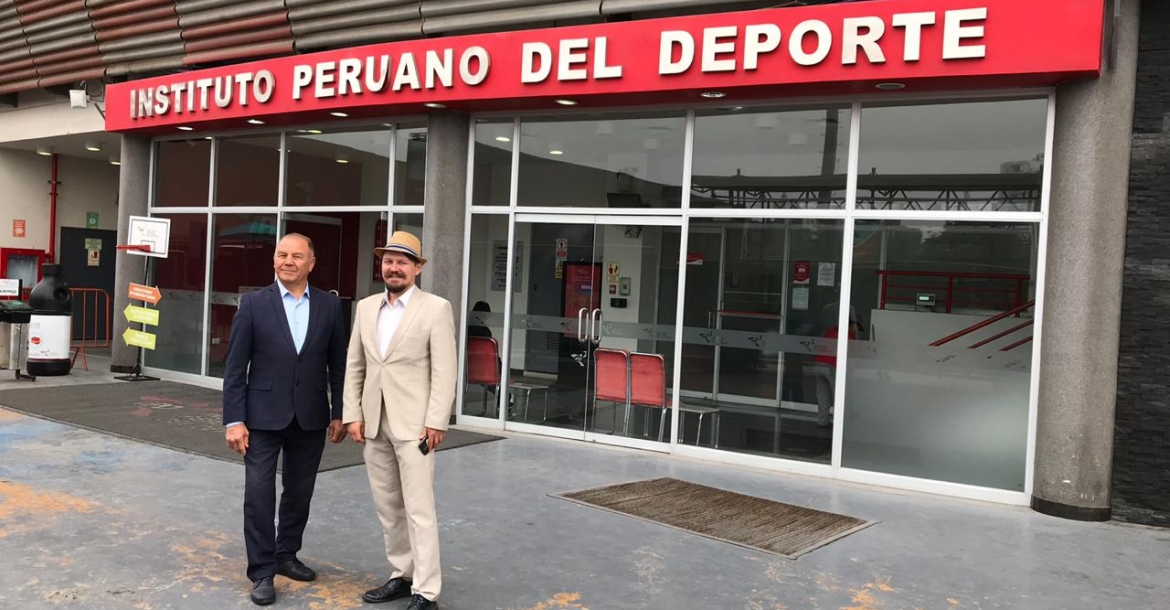 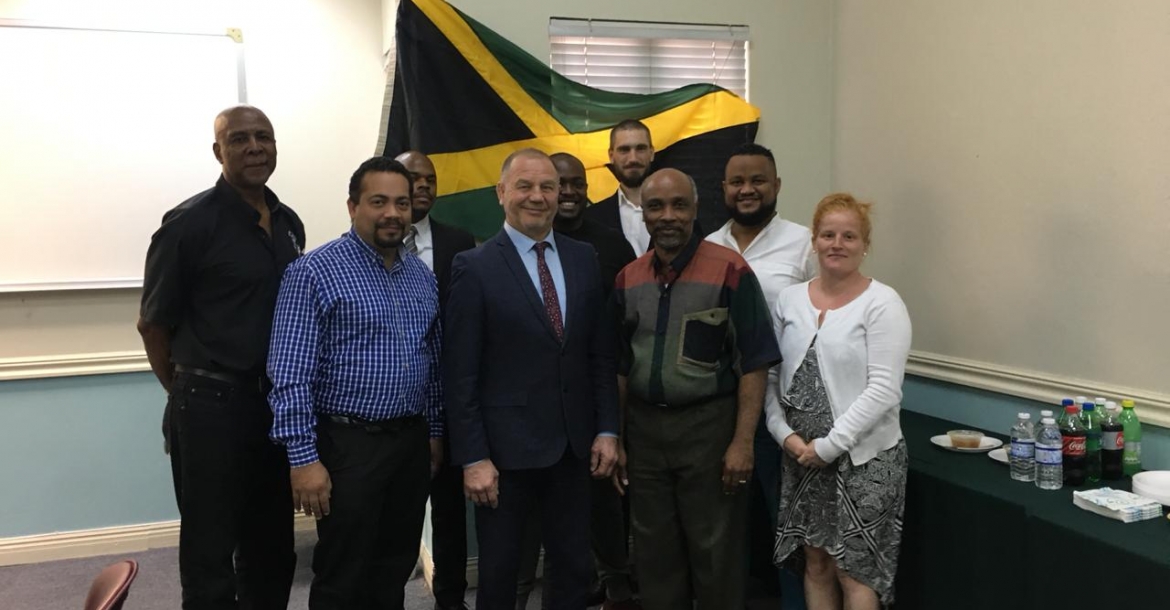 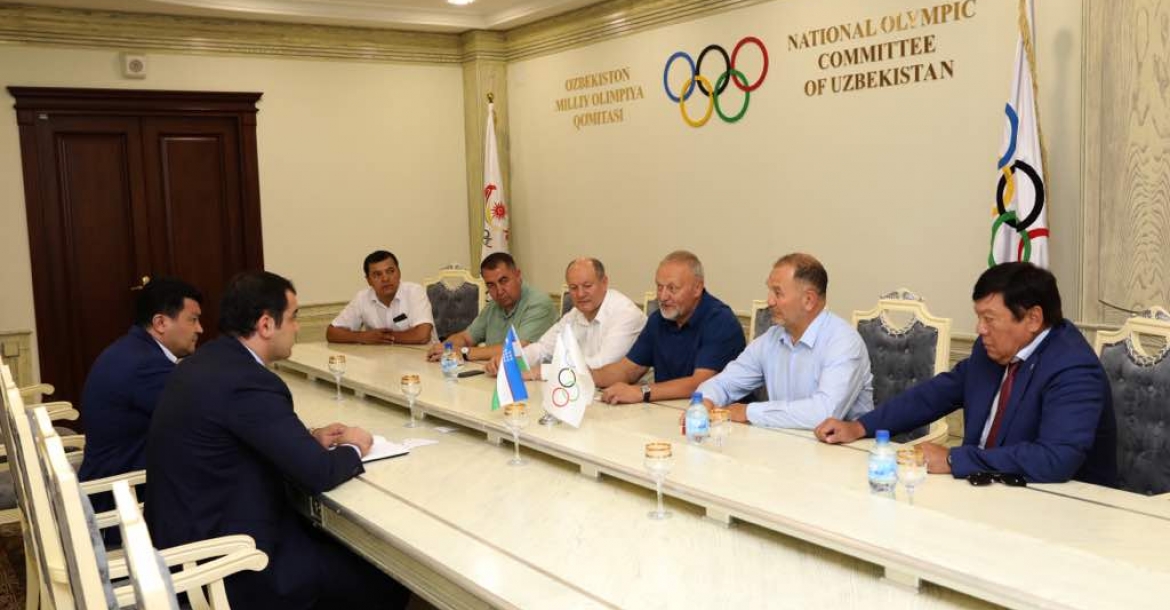 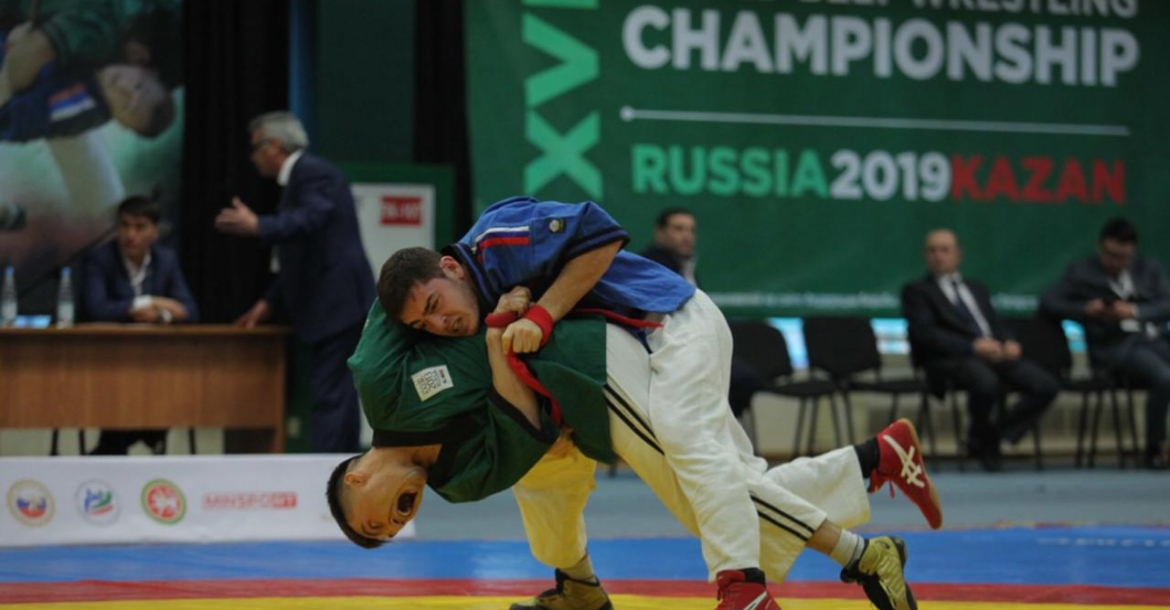 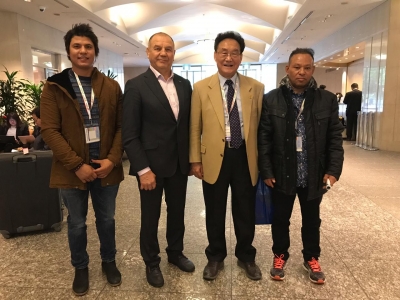 IBWA is presented at the 26 th World TAFISA Congress

the IBWA Secretary General Khabir Khabibullin visits Tokyo for the World TAFISA Congress. The head of organization has met with the TAFISA Bord of Directors and the TAFISA President  Prof. Dr. Ju-Ho CHANG. In the course of meeting parties have discussed bilateral interaction possibilities and belt wrestling introduction opportunity to the programm of the TAFISA World Sport for All Games, that will be held 2020 1-7 October 2020, Lisbon, Portugal. 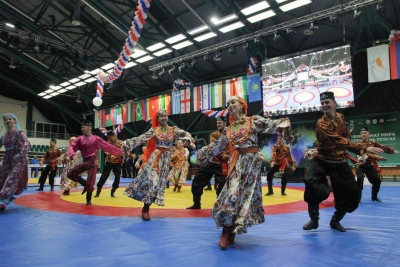 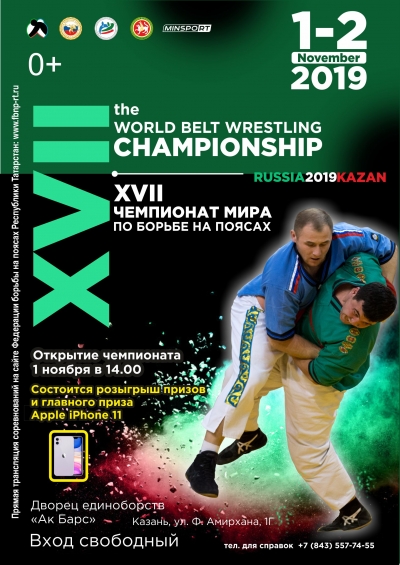 On 1-2 November Kazan will host XVII the World Belt Wrestling Championship for men and women at least 18 years old in freestyle and classic style  will be held in The Ak Bars Martial Arts Palace. The opening ceremony will take place at 14:00 on 1 November. Admission is free.